I first visited Japan in 1982 and was very impressed with the level of automation in manufacturing facilities. Over the following 10 years I returned a number of times, each noting further improvements including the use of vision techniques employed to further their meticulous quality control procedures. During my time selling and marketing Japanese products I don’t recall ever having to deal with a product failure.

So it is no surprise that Japan has become the largest market for machine vision in the Asia Pacific region, aided by the use of high technology tools. This has resulted in a well-developed and very sophisticated manufacturing base employed machine vision techniques in many applications, especially inspection and robot control. However, Japan’s dominance of the machine vision market in this region is being challenged. Economic growth is currently slow largely due to the decreasing export demand. Its leading position is being eroded as other countries within the region embrace automation and machine vision in their production facilities.

To illustrate this I have taken some data from my latest report; Figure 1 shows the three principal regions of the world machine vision market where Asia Pacific includes Japan. With Japan’s revenues included, the graph shows the region to be by far the largest and has been so for many years. However, if Japan’s revenues are removed, as shown in Figure 2, the situation is quite different. I have estimated that the rest of Asia is collectively forecast to enjoy revenues of around $720 million in 2012, exceeding those generated in the Americas after this time. It is probable growth will continue, with the rest of Asia Pacific revenues surpassing EMEA revenues of $1.1 billion after 2015.

It is projected that growth will be strongest in China, South Korea and Taiwan reflecting the general economic growth forecast in these countries. As labour and other manufacturing costs increase there is strong motivation to automate processes in order to remain competitive. Machine vision will be one of the ingredients in the mix! 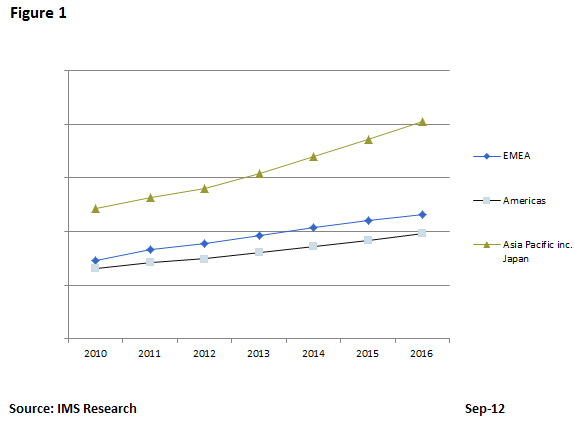 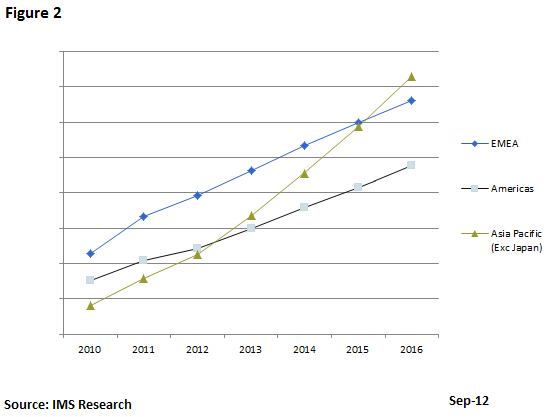 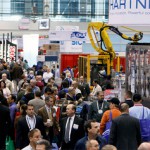 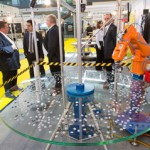