Windows 8 will make little impact on the industrial PC (IPC) market in the next three years, according to a new report by IMS Research – now part of IHS Inc. (NYSE: IHS).

IHS senior analyst for IPCs Toby Colquhoun commented, “A large number of IPCs continue to be sold with Windows XP. The functionality provided by this platform is suitable for a great number of applications, and so there is no urgency for most IPC customers to change operating system. That said, in 2013, few industrial PC suppliers will offer Windows XP with their newest products. Most customers adopting the latest IPC technology will choose Windows 7 as it has a familiar user interface and is already proven in other applications.”

Other findings from the 2013 report:

– IPCs running a virtualized environment will grow at a compound average growth rate (CAGR) of 16% between 2011 and 2016, compared to 12% for unit shipments over the same period. 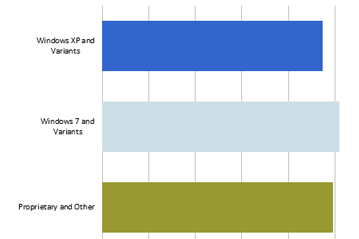 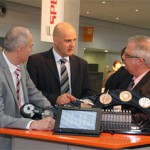