In addition, Mitsubishi Electric Turkey will support efforts to expand other Mitsubishi Electric businesses in Turkey, including those involving air conditioning and infrastructure-related business, such as satellites, elevators/escalators, electrical equipment for railcars, and power systems. 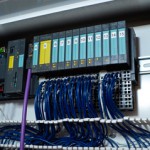 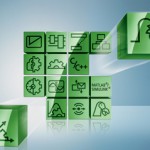