The Southeast Asian general motion controls (GMC) market is forecast grow to more $90 million by 2017, and the computer numerical control (CNC) motion controls market to more than $70 million, with a total compound annual growth rate (CAGR) of 7.5 percent from 2012 to 2017.

The growth will be driven by the increasing demand for motion control products used in manufacturing, along with the gradual shift of machinery production to Southeast Asia, according to new report entitled “The South East Asia Market for Motion Controls – 2013” from information and analytics provider IHS (NYSE: IHS).

If South East Asia were a single entity, it would rank as the eighth largest economy in the world, with a population of more than 600 million people, or 8.8 percent of the world’s citizens. Sectors such as food and beverage and packaging machinery, which are closely tied to the booming consumer markets in Southeast Asia, will be less affected during the economic downturn and ultimately will drive demand for motion controls products, providing substantial growth opportunity.

Semiconductor equipment and electronic machinery were estimated to be the two largest industry sectors in 2012. Singapore and Malaysia are leading manufacturers of specialized semiconductor and E&E equipment, while Thailand, Philippines and Vietnam are the end-users of this equipment.

Being a cyclical industry, the electronics and electronics assembly and semiconductor markets experienced a huge decline in 2009 and 2010, following a strong rebound in 2011 and a flat year in 2012. Southeast Asia is one of the world’s most important semiconductor and electronics production bases. Rising production costs in China have shifted manufacturing and production momentum to Indonesia, Vietnam and the Philippines, providing stability to sales of motion controls into these sectors over the long term.

Another market driver is the increasing utilization of motion controls in automotive manufacturing and related industries, such as machine tools and plastic & rubber.

Thailand is one of the biggest automotive manufacturing centers, with 2.45 million motor vehicles produced in 2012, 68 percent more than in 2011. Numerous well known automakers, assemblers, and parts manufacturers are located in the country, such as Ford, General Motors, BMW, Daimler-Chrysler, Mitsubishi, Mazda, Toyota, Honda and Nissan. 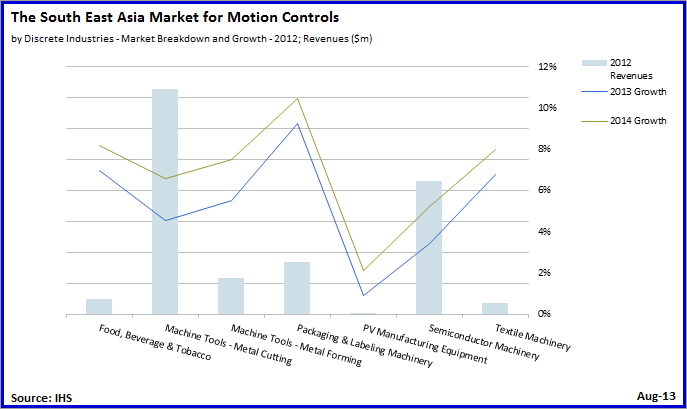 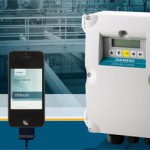 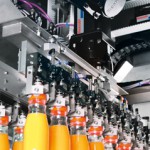