Automaticon is the most important trade fair for automation, control, measurement and robotics in Poland. For twenty years, Automaticon has maintained its mission to promote new technology and solutions for industries. This year, Automaticon celebrated its 20th anniversary featuring a bigger exhibition with over 10,000 visitors during the four-day event.

Induprogress has attended Automaticon every year since 2010, and has successfully promoted Delta’s automation products and obtained business opportunities from the tradeshow. 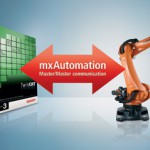 Beckhoff and KUKA are presenting a new common interface 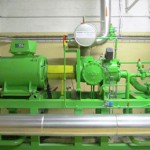