It was these strengths that led to the idea of merging the competency and know-how of both events into a single project at India’s industry and trade show location of Ahmedabad in the State of Gujarat. In line with the process chain concept, trade show development and coordinating firms Schall and Mesago feel that the joint SPS IPC Drives, Motek, and Control event will have a very good chance of establishing itself as an information, communication, and business platform that targets the booming market in India.

While partner Mesago teams up with the Indian colleagues from Messe Frankfurt to organize and market the event, Schall is in charge of licensing the Motek and Control brands and leveraging its development and marketing know-how. 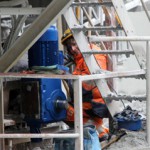 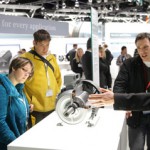