At this year’s SPS IPC Drives, running between 27 and 29.11.2018 in Nuremberg, KOSTAL Industrie Elektrik GmbH (booth 3A-310) will be presenting its new INVEOR MP series – a new dimension in decentralised drive technology. The motor-mounted performance class member of the INVEOR family impresses in three respects: Efficient. Universal. Smart.

• The technology delivers maximum energy efficiency to all synchronous reluctance, synchronous and asynchronous motors. The outstanding sensorless motor control and extended speed setting range gets the very best out of every application and does so while consuming minimal energy.

• Thanks to the universal motor adaptation concept, the INVEOR MP (Motor-mounted Performance class) is suited to any motor and because of its robust IP 65 protective class design can also be used in heavy-duty environments.

• Smart features, such as the pluggable connections and commissioning via Bluetooth app or PC software, make the INVEOR universal yet individual

Alongside this series, KOSTAL will also be presenting the INVEOR MP Modular at SPS, the first variant of this new decentralised drive controller. Equipped with a smart power stack, while this variant has the same performance electronics characteristics as the INVEOR MP, it does not need a separate application board. Instead it has a modular configuration and can be equipped with various supplements, such as an I/O module or integrated brake resistor. There is also scope for integrating the customer’s own application board. Other features, such as the possibility of plugging in all input and output connections for fieldbuses using M12 plugs, round off the unique performance package. The INVEOR MP Modular is able to demonstrate its strengths in the transport and logistics sector in particular as simple integration in tight spaces is especially important here for decentralised drive controllers. 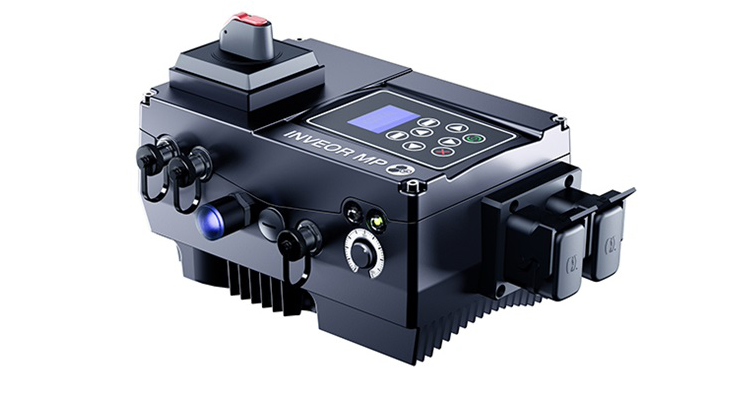 In addition to these two product highlights, visitors to KOSTAL’s stand will also be able to see the familiar INVEOR line of drive controllers embedded in central applications, such as mobile applications as well as transport and logistics. It goes without saying that KOSTAL’s very latest decentralised line of VERTIMO drive controllers for up to 75kW will also have its place in Nuremberg. 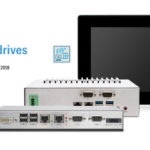 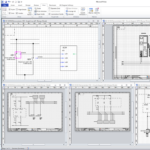 Planning substation automation efficiently and consistently according to IEC 61850