CODESYS platform for Industry 4.0 goes into live operation at SPS 2019

Around 100,000 users worldwide work with the IEC 61131-3 system CODESYS and implement thousands of different applications. The CODESYS Automation Server, a cloud-based platform, already introduced in 2018, significantly simplifies controller administration and other typical tasks for system operators. This server not only provides a quick and simple overview of the controllers used, but also simplifies, among other things, the rolling out of applications to several systems, the central storage of control projects and boot applications, and the reinstallation of applications after a necessary device replacement.

Far more than 200 CODESYS users from all over the world took part in a six-month beta phase. Their feedback contributed to the optimization of the product so that the CODESYS Automation Server could be released for live operation at the end of October 2019. This means that machines and systems in production can now be managed with the new platform. A secure communication is set up via Edge Gateway, which can run as software on a controller or remotely. A new feature is billing via Software as a Service (SaaS): Thanks to operation in the cloud, users do not incur any initial costs for installing and maintaining the basic platform. Billing is based on the number of managed devices and their storage requirements or data throughput. The monthly basic fee includes the operation of five controllers, as well as 100 GB each for projects/applications and data exchange with the controllers. Via the CODESYS Store (store.codesys.com), users can set up their Server accounts, monitor monthly expenses, or delete their access.

The functional scope of the CODESYS Automation Server will be continually expanded. For the coming year, for example, convenient data recording is planned. The goal is to provide the automation engineer with an easy-to-use platform. On the one hand, this platform will provide an immediate benefit for daily tasks, on the other hand it will save the time-consuming training in public cloud systems.

At the SPS 2019 in Nuremberg/Germany, the CODESYS Automation Server will be demonstrated live in hall 7, booth 570. Devices of various designs are connected to the server, including some controllers exhibited live at the CODESYS booth. 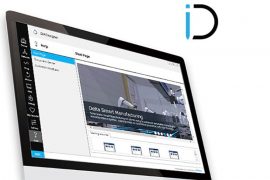 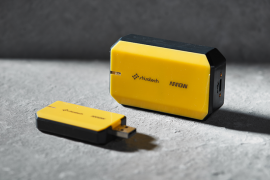 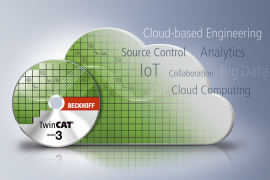 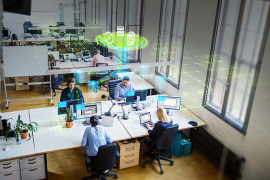 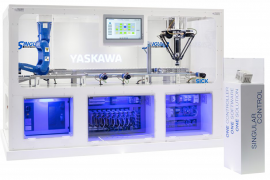 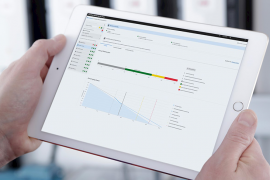