Safety devices are designed to be intrinsically protected against tampering attempts. However, the area of the electrical connection between the M12 connector on the device and the output cable often remains uncovered: this could potentially allow circumvention of the safety devices.

With the new VF PC series safety seals for connectors, composed of two identical snap in shells, the ring nut of the connector can quickly and easily be rendered inaccessible once installation has been completed. The two shells can only be separated by breaking them. Thus, any attempt to tamper with them will be evident immediately.

The VF PC safety seals for connectors are available in the standard anthracite grey version. They are also available in the blue detectable plastic version, suitable for the food industry, as any fragments can be detected by common technologies like vision sensors, X-ray or metal detectors. 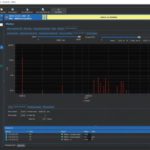 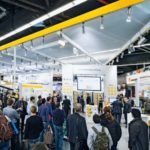