The CODESYS Git plug-in turns the CODESYS Development System into a native Git client. As a result, the source code of control applications can be managed in distributed databases, so-called repositories. The system logs changes to source code in the development process, enables archiving and restoring project statuses, and manages shared access to files by multiple developers, as well as multiple development branches of a project.

CODESYS Git is included in the «CODESYS Professional Developer Edition» license bundle. Subscribers to the bundle can use CODESYS Git instantly and at no additional cost. Interested users can install the demo version of the add-on tool and test the functions free of charge for 30 days. 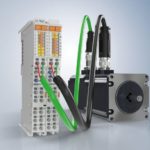 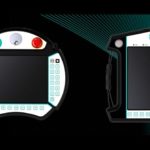